More than 7 million are at risk of a food crisis by June 2020 in Sahel.

The upsurge in armed attacks, poorly supervised human migration, and an increase in food insecurity are endangering social cohesion and peace in the Sahel region of West Africa. This is the claim of the Caritas Internationalis Working Group for the Sahel, which met from 27 to 29 January in Bissau (Guinea Bissau).

Representatives from 16 Caritas agencies from the Sahel region, Europe, and the United States, along with delegates from Caritas Africa and Caritas Internationlis, met from 27 to 29 January 2020 in Bissau (Guinea Bissau) to take stock of the programmes in place, particularly those linked to agroecology, food security, and the accompaniment of migrants, and to check the implementation of measures for the integrity, protection, and safeguarding of children and vulnerable adults. The participants noted an alarming situation for most of the region. 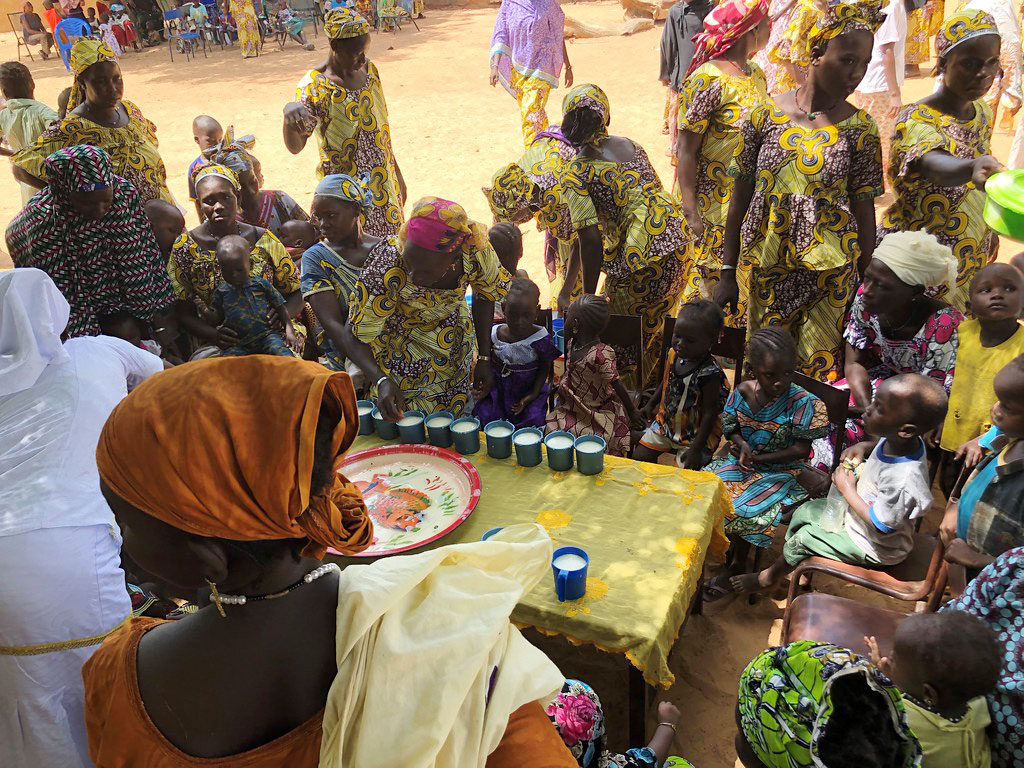 Erosion of security in the region: social cohesion in danger

Over the last few months, the Sahel has seen an upsurge in attacks by terrorist groups against security forces and local people, creating new population movements. This situation of insecurity is further exacerbated by numerous incidents of violence bringing members of different communities into conflict. The Sahel’s social cohesion is in danger. The state of insecurity, coupled with the rise in population movement and food insecurity, breaks up communities, plunging them into a cycle of violence within and between communities.

Faced with this context of insecurity from multiple causes, the Caritas network for the Sahel assessed the importance of integrating appropriate measures for promoting social cohesion and the maintenance of peace into all the projects and programmes currently in place.

The worrying increase of food and nutritional insecurity among the peoples of the Sahel is both a consequence and a cause of persistent civil unrest in the region. Between now and June at least 7.2 million people will require immediate help. The most affected are mainly displaced persons, forced to abandon their fields, livestock, and means of subsistence.

Faced with this situation, urgent programmes are being put in place by the Caritas agencies of the Sahel, particularly in Mali, Niger and Burkina Faso, where thousands of displaced persons and host families are suffering the consequences of civil and food insecurity. This is in addition to an agroecological programme established in some parts of the reason in order to promote community resilience based on agroecology, which is the practice of an agriculture which is more respectful of the environment, which takes account of the local ecological specificity, and avoids over-exploitation in order to preserve the fields’ capacity for renewal. 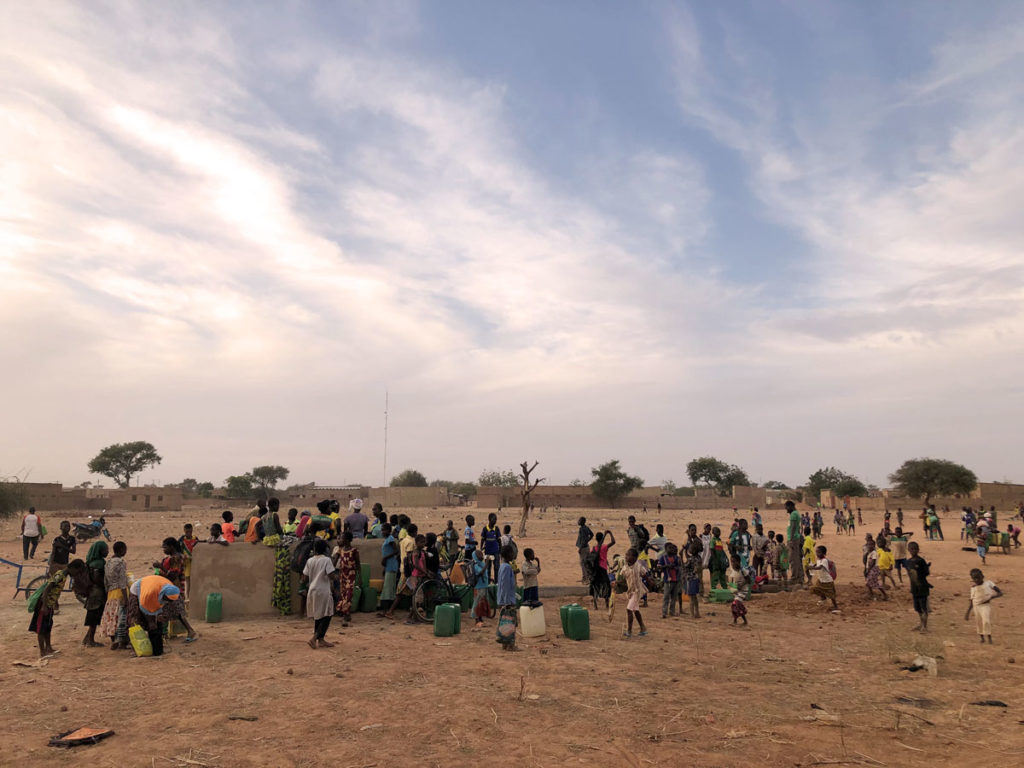 Rights of migrants and people trafficking

Particular thought was given to the phenomenon of people trafficking in the context of programmes for migrants. According to the 2018 UNODC Global Report on Trafficking in Persons, most of the victims of trafficking in sub-Saharan Africa continue to be children, with almost equal numbers of girls and boys. Most of these victims (63%) will end up in forced labour. In this context, the regional Caritas are committed to promoting the exercise of rights of migrants.

Protection of minors and vulnerable persons

During the meeting the representatives of Caritas agencies in the Sahel region shared information on the implementation of the measures for integrity, protection, and safeguarding of children and vulnerable adults adopted by Caritas Internationalis in 2018.

The next GTCIS meeting will take place in Cape Verde from 25 to 27 January 2021, and a session on formation for social cohesion will be arranged for that meeting.