The Church in the heart of the Amazon

REPAM is a Catholic Church network that promotes the rights and dignity of people living in the Amazon.

It is a project of the nine Churches of the Amazon region, inspired by Pope Francis and backed by the Latin American Bishops’ Conference, CELAM. Caritas Internationalis is a founding member of REPAM, and national Caritas offices in the Amazon countries, Europe and North America also participate.

REPAM exists to bring to the world’s attention the fragile situation of indigenous people in the Amazon and the critical importance of the Amazon biome to the planet – our common home.

“We, the indigenous peoples, are tired of every government in history taking all the riches that we have in the Amazon.” 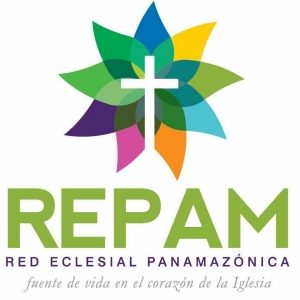 REPAM was set up in 2014 in answer to the grave concerns of Pope Francis and the Latin American Church regarding the “deep wounds that Amazonia and its peoples bear”. It embodies the promise Pope Francis made in the Amazon town of Maldonado, Peru, to affirm “a whole-hearted option for the defence of life, the defence of the earth and the defence of cultures”.

“The native Amazonian peoples have probably never been so threatened on their own lands as they are at present.”

The region’s rich resources have long been exploited by extractive industries – oil, gas, lumber, gold – and by cattle ranching and agribusiness. Large-scale infrastructure developments have displaced or annihilated indigenous communities, damaging their ecosystem, their economies and their ancient cultures. They are rarely consulted, and have little power in negotiations.

Read about Caritas’ work on the extractive industries

“We have to break with the historical paradigm that views Amazonia as an inexhaustible source of supplies for other countries without concern for its inhabitants,” exhorts Pope Francis, who has said he wishes to be considered as “a spokesperson for the deepest longings of indigenous peoples”.

“Do not forget Amazonia – it is crucial for the future of humanity.”

The Amazon rainforest produces one third of all rainfall on our planet and a fifth of our oxygen. We drink and breathe the Amazon. 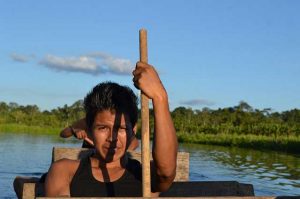 This vast green lung is critical to reducing greenhouse gas emissions. It is a carbon sink, preventing million of tons of carbon dioxide from entering the atmosphere.

But almost 20 per cent of the forest has been cut down in the last 50 years. It is a moral imperative, says Pope Francis in his encyclical Laudato Si’, to protect this great defence system. He urgently calls for a global ecological conversion that will turn away from relentless consumption and restore a proper relationship with the earth. Laudato Si’ has been adopted as a core document for REPAM. 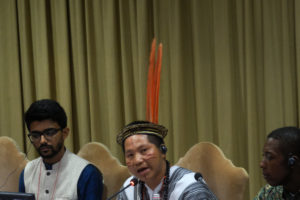 Delio Siticonatzi from Peru talks at a Vatican conference on integral human ecology.

Pope Francis has called for a Synod of Bishops on the Amazon, to be held in the Vatican in October 2019. It is the first time the Pope has convened a Synod for a specific region, and it is directly linked to the work of REPAM.

With the theme The Amazon: New paths for the Church and for an integral ecology, the Synod aims to find ways for the Church to support local people more closely and work alongside them to respond to the injustices that confront them and the threats to the Amazon biome.

REPAM is a key advisor for the Synod and its field teams are holding 45 assemblies across its nine countries in preparation, with indigenous peoples, rural communities, social movements and pastoral workers. In the words of Pope Francis, “We need the native peoples to shape the culture of the local churches in the Amazon.”

“We ask to be respected. Every human person has rights.”

– Rosario Chamiquit Dejima, of the Awajún people in the Peruvian Amazon

How Caritas works on Development

Caritas is focused on achieving the new Sustainable Development Goals during their lifetime of 2105 to 2030. The SDGs will greatly influence the national planning of governments and the funding priorities of donors. Learn more. 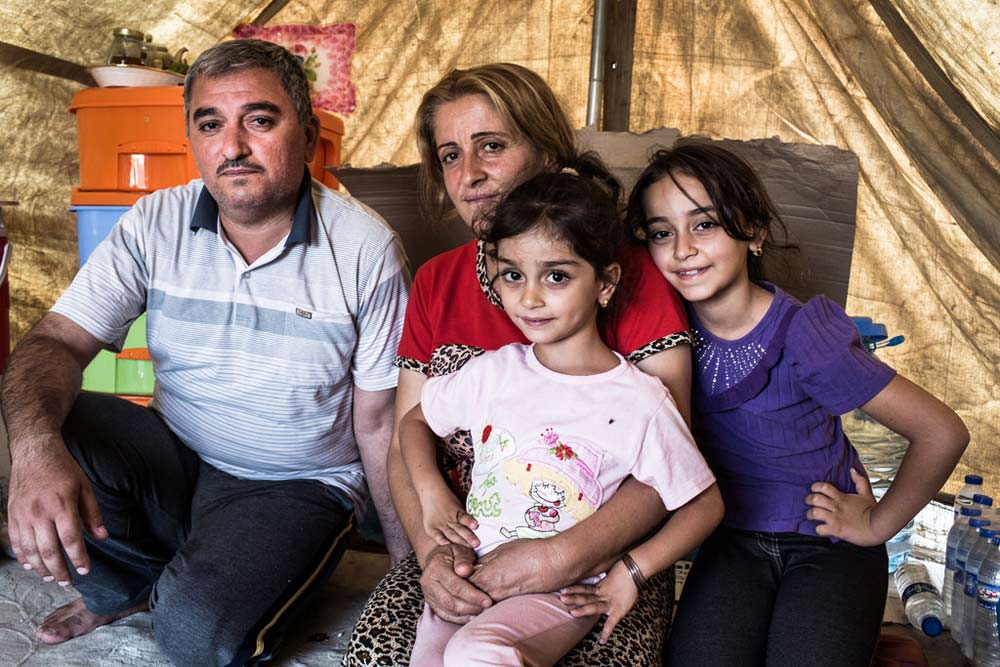 Resources on family and poverty