Caritas Papua New Guinea exists in order to play an active role in social justice, peace, human development, and emergency operations. It intends to address the underlying causes of dependence, disparities, poverty and injustice that are undermining the true nature of human dignity in Papua New Guinea as part of the pastoral mission of the Church of promoting the Catholic Social Teaching; as well as being a voice for the poor and marginalised to build a better Papua New Guinea.

Whenever or wherever a disaster occurs in the country, the agency is able to respond immediately to deliver vital humanitarian relief to the people most in need. In 2007, when cyclone Guba struck Oro province, causing widespread flooding killing over 150 people affecting an estimated 145 000 people, Caritas Papua New Guinea intervened by providing shelter, food and hygiene kits to flood victims and the homeless.

Once the immediate needs were carried out, the agency then focused their efforts on long-term developmental projects by rebuilding homes and rehabilitation of local agriculture. The National Office performs the coordination role while the Dioceses implement projects that include:

The National Office in Port Moresby is headed by the National Director and is assisted by 4 Programme Officers: Integral Human Development and Peace-Building, Disaster and Relief, Research and Advocacy, Caritas and Lenten Programme which includes Finance and Administration. Each division has a team of 2-4 officers who are engaged on needs basis. The National office serves the 19 Caritas Dioceses and 400 parishes with its clusters of ‘Basic Christian Communities’, schools and health services.

The agency works closely with the Caritas network on overseas developmental programmes with members such as Caritas Oceania, Caritas Aotearoa New Zealand and Caritas Australia. In-country development partners include law and justice sector agencies within the government both at the national and local level, parishes and likeminded NGOs. 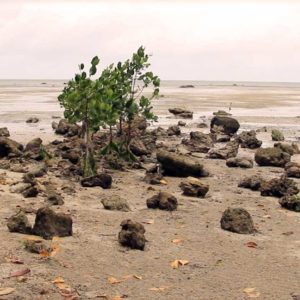 Global voices on the Synod: Oceania

Archbishop Peter has a passionate concern for the environment and speaks out strongly on behalf of his region’s indigenous peoples and the balance of ecology that sustains them. 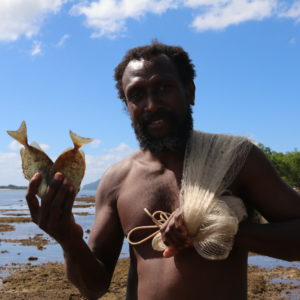 Coastal communities in Oceania are being forced from their homes by rising sea levels and erosion in a situation assessed as severe, says a new report from Caritas. 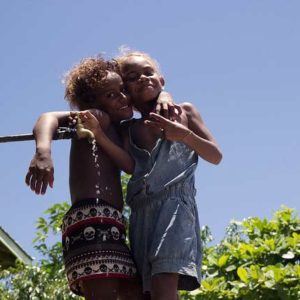 At COP22, Caritas wants to especially defend the position of African countries and communities. Africa still remains vulnerable to the impacts of climate change despite having been the least contributor to it. 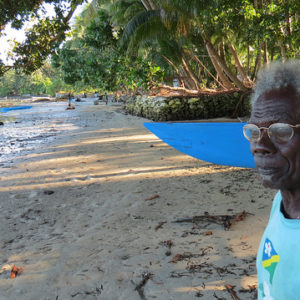 Oceania on the frontline of climate change

Global temperatures averaging almost 1oC above normal. For people in some parts of the world, this might still seem like a technical measurement, or a future concern. For us in Oceania, it is rapidly becoming a matter of life or death. 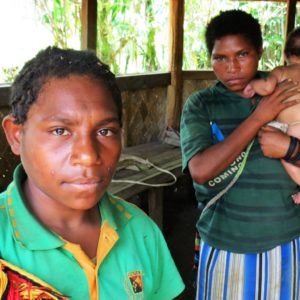 Curse or blessing of natural resources in Papua New Guinea

Many in Hela believe they will see their traditional way of life gone forever but will not receive their fair share of the profits. Suspicion that others are getting a better deal is rife. People fear corruption or favouritism. Tension is high, optimism low. 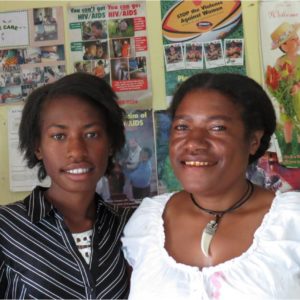 The Catholic Church’s work on HIV and AIDS in Mendi stretches back to 1995. Then the work revolved around explaining the virus, how it is transmitted and challenging the stigma attached to those people living with HIV. 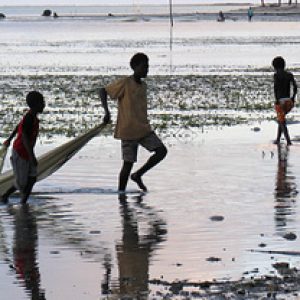 “I hope I die before these islands are covered by the sea.” Eighty-year-old John Sailik was born on the Carteret Islands, a ring of six atolls 50 miles off the coast of Papua New Guinea. 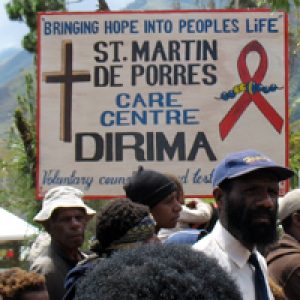 Papua New Guinea (PNG) has the highest HIV infection rate in the Pacific region. The true figure of people living with the disease in 2008 was estimated by the United Nations organisation UNAIDS at around 54,000 (out of a population of six million) although only half that figure was officially reported. Caritas supports an extensive ...