Caritas Sweden’s long commitment to safeguarding human rights began in 1946, as Bishop Müller provided care for thousands of European refugees who migrated to Sweden after World War II. Four years later, his persistent and unwavering labor of love for the vulnerable resulted in the opening of a clinic for the refugees in Stockholm in 1950. For the next 37 years this work continued until the organization underwent a restructuring in 1987 that shifted the attention to the development of the Global South and social pastoral work in Sweden. During the following years Caritas Sweden expanded the scope of these programs, until it was forced to scale down its work radically in 2007.

All the while, Caritas Sweden’s advocacy work to protect the human rights of migrants and refugees, and its human trafficking prevention campaigns continued to be central elements of its efforts to protect the marginalized and the victims. On the national as well as on the international level, Caritas Sweden’s advocacy work defends the fundamental human rights of asylum seekers and refugees. Its range of programs also includes poverty alleviation, counseling and support to migrants, refugees and victims of human trafficking in Sweden.

At the end of 2013 Caritas Sweden began a period of restructuring and rebuilding. It will for the foreseeable future focus on building up the capacity of the local parishes to carry out charitable work in their own surroundings. The aim is to build up a net-work of local Caritas groups in the 40 plus parishes of the diocese (the Catholic diocese of Stockholm includes the entire country). The efforts to assist migrants, refuges and victims of trafficking will go on and be strengthened.

At the same time the international efforts will continue, and they will focus on fundraising campaigns in order to help finance projects and relief efforts organized by other Caritas organizations. At a later stage the international involvement will become more active again.
Caritas Sweden headquarters is located in Stockholm. 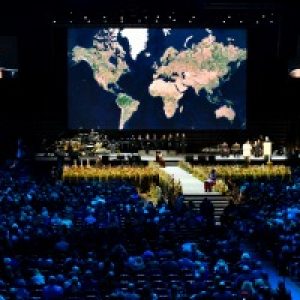 Global day of prayer for Syria with Pope Francis in Sweden

Caritas organisations prayed around the world including in Damascus and Aleppo as Pope Francis led 10,000 people in Sweden calling for peace in Syria.

The Malmö Arena will be the stage for activities focusing on the commitment to common witness and service of Catholics and Lutherans in the world. 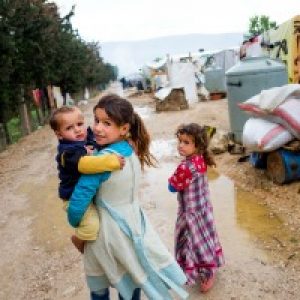 Prayers for Syria with Pope Francis

Pope Francis will lead 10,000 people in prayer for Syria during a 31 October ecumenical event in Sweden. 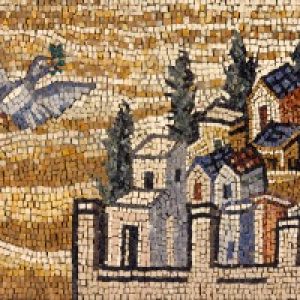 Looking forward to ecumenical event with pope in Sweden

Pope Francis will join people from all over the world in celebration of the ecumenical developments of the Catholic and Lutheran Churches on 31 October in southern Sweden in Lund and Malmö. 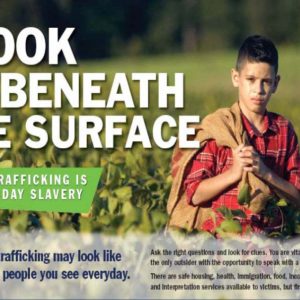 Lifting the lid on human trafficking

Pope Francis says human trafficking is a crime against humanity. Caritas and other Christian organisations work together through COATNET to expose the crime.