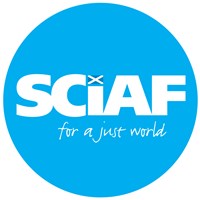 SCIAF is the international aid charity of the Bishops’ Conference in Scotland.  Inspired by the Gospel, it helps some of the poorest people in the world to free themselves from poverty by equipping them with the tools they need to survive and thrive.

Since being founded in 1965, SCIAF has helped millions of people to work their way out of poverty and many more have received life-saving aid after disasters.  SCIAF also works with the Scottish public to pressurise governments and big business to change the political and social systems that keep people in poverty.

Guided by Church teachings, SCIAF follows an integrated human development approach to its work.  This means addressing the needs of the whole person – physical, emotional, spiritual, social, environmental, as well as their economic well-being.  Throughout its work SCIAF promotes dignity, solidarity, compassion, justice and caring for people in their entirety – accompanying them on their journey “from less human to more human conditions,” in the words of Pope Paul VI.

Across all of its programmes, SCIAF promotes equality between men and women, empowers people with disabilities, cares for those affected by HIV and AIDS, and helps communities affected by climate change.

Based in Glasgow, Scotland, SCIAF employs approximately 45 staff and benefits from the active support of 200 volunteers. Overseas, SCIAF and its sister agencies CAFOD (England & Wales) and Trócaire (Ireland) run joint programmes from an office in the Ethiopian capital, Addis Ababa.

SCIAF plays an active role in coalitions and networks including the Caritas Internationalis, CIDSE (International Co-operation for Development and Solidarity) and Stop Climate Chaos. At a grassroots level SCIAF works closely with schools, parishes and community groups to promote awareness of international development issues and action across Scotland. 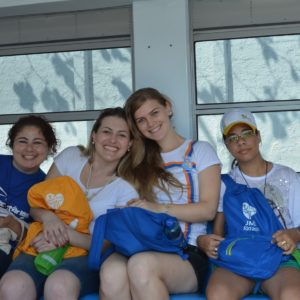 Caritas Internationalis will have a presence at World Youth Day through their workshops and the events this week led by Cardinal Rodriguez. 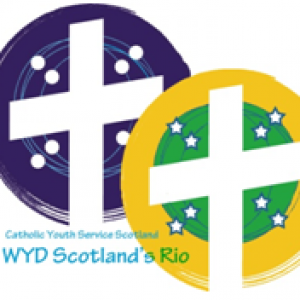 A slice of Rio in Scotland

By Val Morgan, SCIAF (Caritas Scotland) Scotland’s Rio is an event for the young people of Scotland to coincide with the World Youth Day being celebrated with Pope Francis in Rio de Janeiro in July 2013. It will take place at Stirling University Campus from Thursday 25 – Sunday 28 July, 2013. We hope to ...

The announcement today of the Scottish Government's Climate Justice Fund has been welcomed by international development and environmental organisations in Scotland. The fund was launched by Scotland’s First Minister, Alex Salmond, alongside former President of Ireland Mary Robinson.