Cordaid started when thousands of Belgians fled their country in fear of a German invasion during World War I. For more than a hundred years, Cordaid – the Catholic Organization for Relief & Development Aid – has been offering protection to vulnerable people, wherever poverty, injustice and violence have struck the hardest, both close to home and further afield.

Today, it is one of the largest development organizations in the Netherlands operating in 46 countries across the world but with a focus on fragile areas in Africa, the Middle East, Latin America and Asia.

Cordaid’s promise is to build flourishing communities in fragile and conflict-affected areas.

Cordaid excels in financial and organizational innovation in projects and programs. Using the slogan ‘Care. Act. Share. Like Cordaid’ the organization is binding partners worldwide in bringing about real change. During 2015, Cordaid spent roughly €145 million working with more than a 1000 partner organizations on almost 1200 projects in 46 countries.

Recent projects include providing emergency relief after the drought in eastern Africa caused by climate phenomenon El Niño, after hurricane Matthew wreaked havoc in Haiti and rebuilding houses after the devastating earthquake in Nepal in 2015.

Domestically, Cordaid focuses on Dutch community projects to fight poverty and exclusion. Also, Cordaid works with migrant organizations on initiatives to look after people in their country of origin as well as on religious initiatives and supports local institutions to provide proper healthcare, such as training of staff, improved financing structure and advocacy for patients.

Cordaid chooses its partners based on their vision, fundamental premises, objectives, and capacities. About half of their partners in 22 focus countries are church/faith-based organizations. As a member of Caritas Internationalis, Cordaid works closely with the over 160 Caritas members, to build a just and sustainable world together.

Currently, Cordaid is working with Caritas Lebanon to provide emergency relief to the more than one million Syrian refugees in Lebanon. 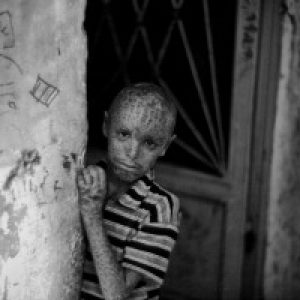 Syria’s tragedy in black and white

Nowhere is the level of destruction in Syria more evident than in the city of Homs. One of the first theatres of war between government and rebel forces, the sprawling, ancient metropolis has been turned into a post-apocalyptic landscape. 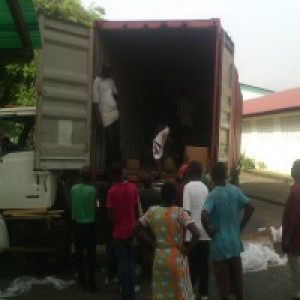 Ebola response in Liberia rolls on

The Ebola epidemic in West Africa has killed almost 9000 people. But the worst outbreak of Ebola now appears to be slowing, especially in Liberia which now has just a handful of cases. The Caritas response continues in Liberia with more aid arriving. 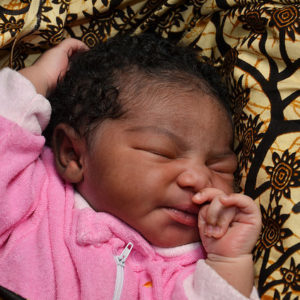 Good news from Liberia is that the number of new Ebola infections are down. But much is needed to be done to prevent future outbreaks and help communities rebuild. 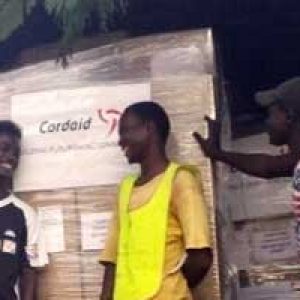 Caritas member Cordaid in the Netherlands is sending thousands of kilos of medical supplies and equipment to Ebola-hit West Africa. 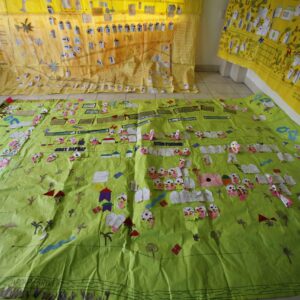 Map to saving lives in the Philippines

A 'Risk Map' is helping communities in the Philippines make their own plans on how to be better able to resist future natural disasters in the aftermath of Typhoon Haiyan. 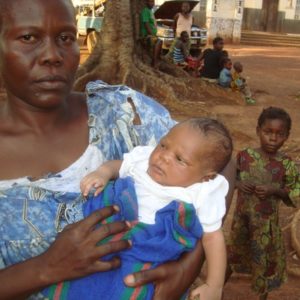 Reports coming out of Bangui paint a brutal picture of fear and violence with no end in sight. No one feels safe and help and comfort are hard to come by as the violence persists. 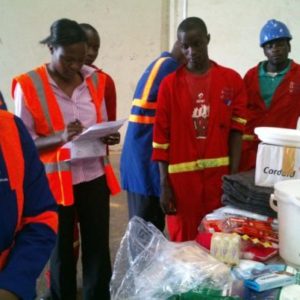 International aid on its way to Goma in Congo

In the town of Butembo 1,250 family kits will be handed out by Caritas Congo, a local partner of Cordaid. The majority of the kits are destined for Goma. The 3,750 kits will be distributed by our local partners, Caritas Goma and Caritas Bukavu. 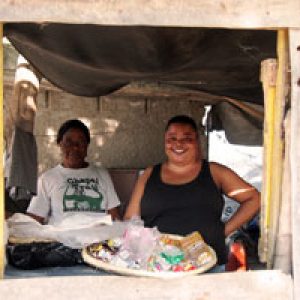 In Haiti’s Port-au-Prince, Cordaid is helping communities to reinvent their neighbourhoods

Around 100 families like Bénisette's have benefited from Cordaid's assistance in rebuilding or repairing their houses. Henk Meijerink is head of the shelter building programme at Cordaid. "More than 2,000 families are affected in Villa Rosa. 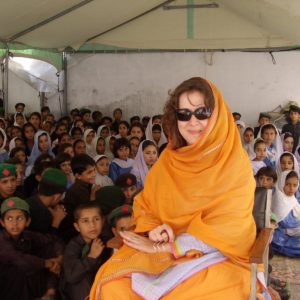 By Elli Xenou, Caritas Coordinator Pakistan I was at home in Athens on summer vacations when the phone rang. Cordaid’s project manager (Cordaid is Caritas Netherlands) sounded worried: “It’s raining two days now non-stop” he said, “something big is going to happen”. Then the first images of floods and destruction made it to the TV ... 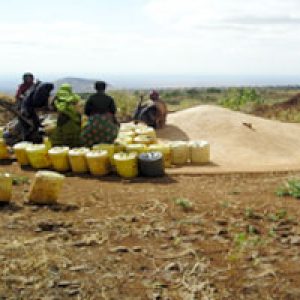 By Sasja Kamil, Cordaid (Caritas Netherlands)  Poor communities are by far the most vulnerable to the impacts of natural hazards, climate change and ecosystem degradation. It damages their livelihoods and erodes their resilience. Supporting them requires teamwork. For Cordaid, this collaboration came in the form of the Partners for Resilience – an alliance consisting of ...