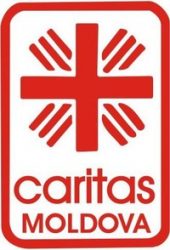 Following the Republic of Moldova’s declaration of independence in 1991, the country witnessed a revival of religious life. Four years later, this renewal of faith served as an impetus for the Bishop of Chisinau to create Caritas Moldova to provide assistance to the poor and marginalised. At present, the main categories of Caritas Moldova’s beneficiaries include: homeless people, elderly people with insufficient means of subsistence, terminally ill patients or people with severe illnesses, children and young people, vulnerable families and one-parent families, socially isolated people, and other vulnerable categories. Caritas Moldova has relations with vocational schools, hospitals, kindergartens, prisons and other state social institutions. Through its activities, the mission contributes to poverty eradication and the establishment of equitable social systems, promoting values of tolerance and Christian mercy.

Caritas Moldova’s partnership with and support from international organisations and Caritas offices around the world has enabled it to expand the scope and scale of its humanitarian aid and social assistance programmes. Caritas Moldova’s activities began with simple distribution of humanitarian aid received from the West and evolved into complex and long-term projects. Together with national and international partners, Caritas has managed to set up projects that have become representative for the mission: medical-social centres, day centres for children from vulnerable families, canteens, night shelters for homeless people, parish social ministries, etc.

In 2004, Caritas Moldova revised its strategy against poverty by implementing a strategic pilot plan. Consequently, as of January 2005, it started implementation of its first three-year Strategic lan (2005–2007) in accordance with Caritas Europa standards. The first plan was followed by the Strategic Plan for 2008–2010 which aimed to achieve a number of goals, such as provision of assistance to groups of vulnerable people and social reintegration of poor and marginalised people.

Beside charitable projects and solidarity actions with persons in need, Caritas Moldova stood by those facing the consequences of a summer drought 2007, and also flood victims in July 2008.

In 2010, significant rainfall caused flooding in several regions in the north of the country, the worst affected being the villages of Nemteni, Obileni and Cotul Morii in the Hincesti district. In order to reduce the unfortunate consequences of floods and to improve the victims’ living conditions, Caritas Moldova implemented assistance projects, including: support to victims of summer floods in 2010 and rehabilitation of social infrastructure and support to affected families with supply of seeds and fodder after floods in the Hincesti district.

Through these projects, which were implemented with the generous support of a number of donors, 1680 families (4800 people) affected by the floods were assisted.

Strategic courses of action and specific objectives include:

Through its activities, Caritas urges the Christian community to be united with society and to demonstrate that all of us are a part of the same big family – daughters and sons of God with no one excluded. 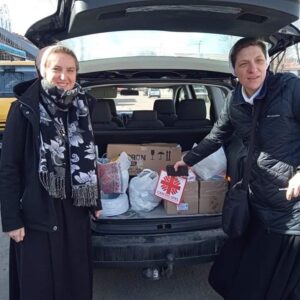 CARITAS IN UKRAINE: THE SITUATION IS DRAMATIC, BUT WE ARE STAYING TO HELP

“Our cities, homes and kindergartens have been destroyed. But no one will not succeed in destroying our aspirations for peace and freedom”, says Fr Vyacheslav Grynevych, Executive Director of Caritas-Spes Ukraine, in a video appeal launched yesterday, 26 February, through Caritas Internationalis. Caritas-Spes is one of two Ukrainian member organisations of the Confederation – the ... 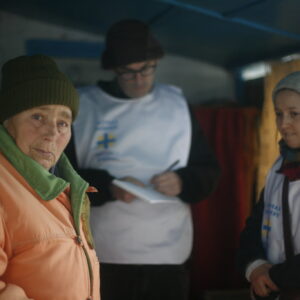 “Ukraine is heading for a humanitarian catastrophe”

Caritas Internationalis insists on ensuring protection and access to humanitarian assistance “The events which began early this morning will inevitably lead to a colossal humanitarian catastrophe. It is impossible to believe that in the 21st century in the centre of Europe people have to wake up at 5 am from explosions and the sound of ... 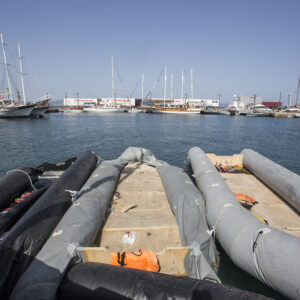 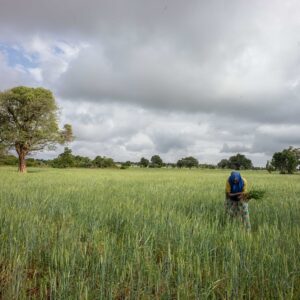 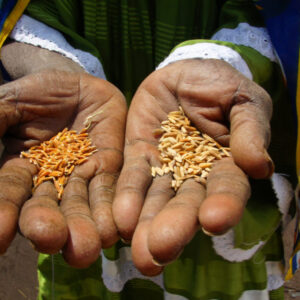 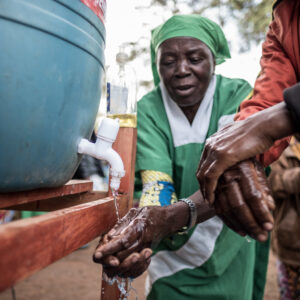