The “Deutscher Caritasverband” (German Caritas Association) was founded in 1897. It gave rise to all other Caritas organisations worldwide. In 1916, the Catholic Bishops Conference of Germany declared it officially as the social wing of the Catholic Church in Germany.

After first focusing on social projects in its own country, Caritas Germany later implemented an international department which is involved in disaster response and supporting social programmes worldwide.

Caritas Germany supports relief and rehabilitation during and after disasters, supports (financially as well as advisory support) social programmes for disadvantaged children, for people with disabilities, for the empowerment of women, for elderly people, various other social programmes and peacebuilding activities in Germany and in 165 countries all over the world.

The social work of Caritas in Germany is organised and coordinated by 27 diocesan Caritas organisations guided by its headquarter in the city of Freiburg. Caritas has more than half a million staff working in Germany and about half a million volunteers. The international department of Caritas Germany is working with a staff of about 100.

Global voices on the Synod: Germany and Brazil

Migration both across borders and from rural areas to the cities is a huge phenomenon in the Amazon. Caritas is there to assist them. 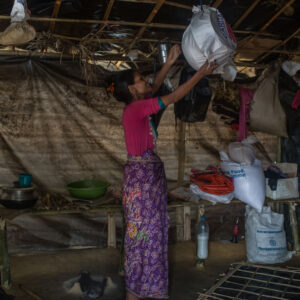 “You showed us respect.” Rohingya in Bangladesh receive aid 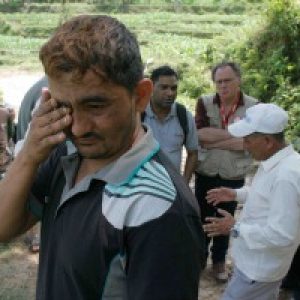 Nepal grieves for its lost loved ones

It took one minute to shatter Ramjandra’s life. The minute was 11:56 on Saturday 25 April 2015. It was the minute when the biggest earthquake for 92 years hit Nepal. 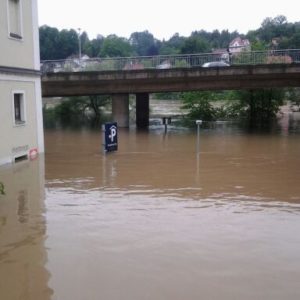 When ducks swim past your first floor window

Flooding is not unusual in Passau, the eastern Bavarian town known as ‘three river city’. The town is located at the confluence of the Danube, Inn and Ilz rivers. It’s accustomed to rising water levels. Homeowners keep sandbags on the doorstep of their house at all times. But what happened last Sunday and Monday was ... 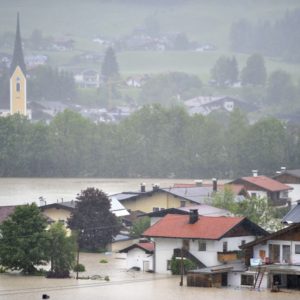 Caritas offers support to the people in the regions affected by the flooding. “From this moment on the Caritas disaster relief fund is available for emergency aid. Additional to financial temporary measures, the people will also need human support and accompanying assistance during bureaucratic procedures,“ says Franz Küberl, Caritas Austria President.

Caritas Internationalis President Cardinal Oscar Rodriguez Maradiaga has expressed the sadness of the whole Caritas family following the tragic fire at a Caritas workshop for disabled people in south western Germany. The fire in the centre in Titisee-Neustadt left 14 people dead and many injured. Speaking from Düsseldorf, Cardinal Rodriguez said, “The prayers of the ... 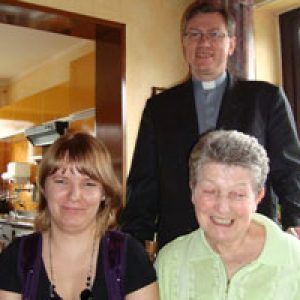 Governments met June 1-12th in Bonn, Germany to discuss a negotiating text for a new deal on climate change. Caritas members from Europe, Asia, and Africa will be at the UNFCCC meeting to lobby negotiators for a text that reflects the needs of the poor. Bonn is a stepping stone to approving a post 2012 ...