Caritas Pakistan was established in 1965. On 8 December 2016, it completed its 52-year journey of transition from a charitable to a humanitarian development organisation. What makes it unique throughout the country is its ongoing presence via seven diocesan units in communities, before, during and after crisis situations, serving the poor, children, women and men of all races and religions. The Catholic Church is committed to uplifting the needy and the marginalised.

The Constitution of Caritas Pakistan, which defines the organisation’s structure, is administered by a Board of Governors and an Executive Board comprising lay and clergy members with sound professional experience and academic backgrounds. Caritas Pakistan maintains international standards with operational and policy procedures that cover financial, operational and partnership areas, transparency and accountability, and pragmatic guidelines. Caritas Pakistan has been awarded quality management certification ISOQAR 9001 2008 by the ISO.

The Caritas team abides by the slogan “Together we proceed” and believes in working through coordination and partnership. Caritas Pakistan has built up strong working relationships with relevant government departments, UN agencies and other networks, and NGOs/INGOs and is also a member of the National DRR Forum. Caritas Pakistan has collaborated and cooperated with the European Union, UNHCR, UNOCHA and UNESCO, respectively regarding agriculture, refugees, emergency response, and school safety interventions at grassroots level and is well recognised in Pakistan for resilience-building interventions.

Caritas Pakistan is implementing the European-Asian Partnership for Building Capacities in Humanitarian Action (PEACH) in partnership with nine other member organisations, with Caritas Austria as lead agency. Caritas Pakistan is also a partner in Strengthening Adaptive Farming for Balanced Impactful Nutritional Security (SAFBIN II), in continuation of the European Union co-financed first phase of the programme.

Caritas Pakistan is serving humanity on a mass scale through its various campaigns on human trafficking, food for all, climate change, and the recently launched One Million Tree Plantation Campaign to combat climate change in order to preserve the environment and show mercy to our common home. Caritas Pakistan has a long-standing history of acceptance in communities via its seven diocesan units, with their committed staff and backstopping provided by around 5,000 volunteers. 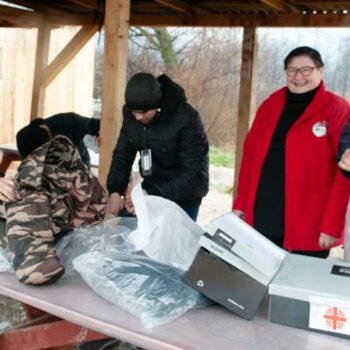 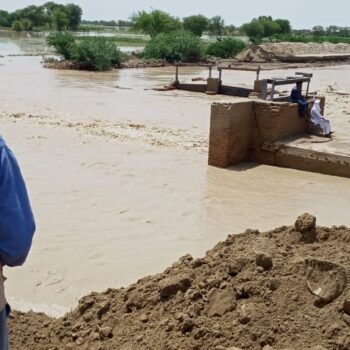 Cardinal Coutts: in Pakistan the poor are victims of a double tragedy Floods symptom of the lack of care for Creation 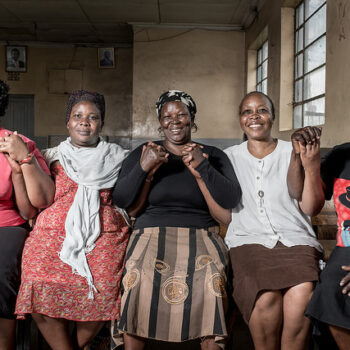 Caritas found profound inspiration in Paul VI’s encyclical Populorum Progressio, where the Pontiff stated that “development is the new name of peace”. 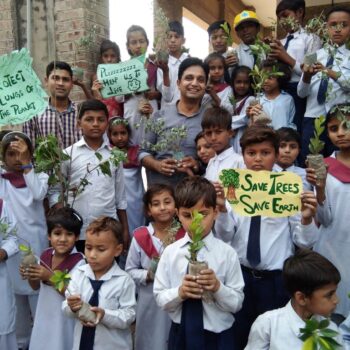 One Million Trees: Plant a tree and plant hope in Pakistan 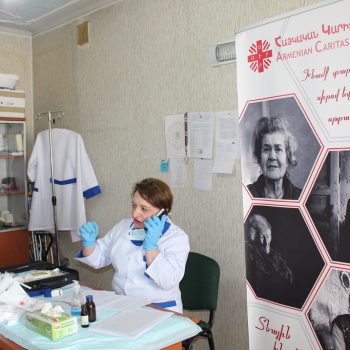 Caritas response to COVID-19 across the world

Caritas believes that no one should be left behind and our national organisations in affected countries are ramping up efforts to raise awareness and provide assstance to those in need. 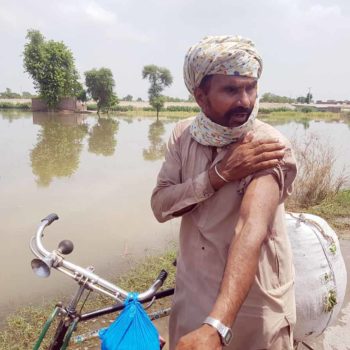 Caritas workers are at the forefront helping emergency relief efforts in Pakistan where monsoon flooding has caused 221 deaths and driven thousands of people from their homes. 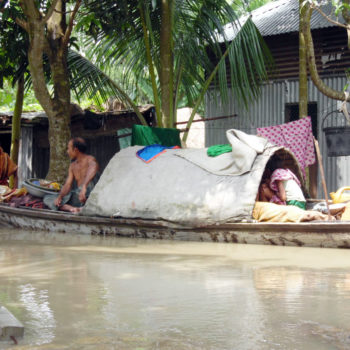 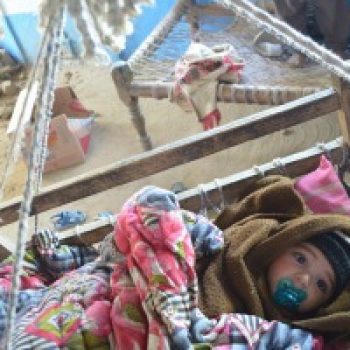 Kamran Chaudhry from Caritas Pakistan travelled to high remote mountains in Pakistan to visit communities hit by a powerful earthquake. 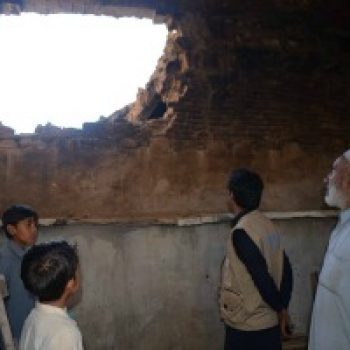 Aid for quake survivors in Pakistan

Caritas will provide immediate shelter and warm bedding to 1200 families in Pakistan who survived a deadly earthquake in the Hindu Kush region. The 7.7 magnitude quake affected rural areas in Afghanistan and Pakistan, damaging over 9000 houses. Caritas Pakistan is seeking international support to reach the victims in time with shelter and other aid ... 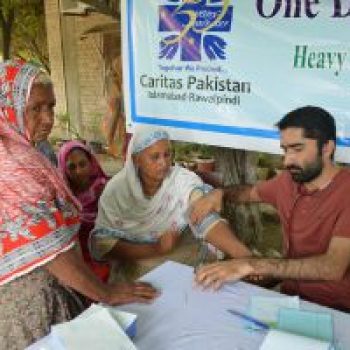 As heavy rains hit Pakistan, we hear the story of Lucia Bibi, who was buried alive with her children after the thatched roof of her house collapsed during a heavy downpour. Find out how Caritas is helping.