Caritas Développement Niger (CADEV Niger) was established by the Bishops of Niger, who wanted to restructure the charitable and development organisations (the former Caritas Niger, recognised in Niger since 1962, and the Development Liaison and Extension Bureau (BALD) established in 1984). The aim of this restructuring was to improve the effectiveness and harmonisation of charitable and development organisations with a view to making people self-sufficient. The organisation was officially established in 2005 and recognised as an NGO by the Niger government in August 2005. At national and international level, CADEV Niger is one of the country’s leading humanitarian organisations. It is recognised for its professionalism and the soundness of its activities.

According to the National Statistics Institute, in 2012 Niger’s population numbered 16 274 738, spread over eight regions. The country’s high rate of demographic growth (3.3%), with its population heavily concentrated in rural areas in precarious geo-climatic conditions, partly justifies and at the same time reflects the level of economic development and the state of poverty in the country.

In Niger it is estimated that 2.5 million people are affected by chronic food insecurity. The country’s economy is predominantly rural and primarily consists of agriculture, which represents 40 percent of GDP and engages 90 percent of the active population, essentially in the form of subsistence farming and relatively dynamic livestock farming.

CADEV Niger has two diocesan offices in Niamey and Maradi that cover the entire country, and a national Executive Secretariat based in Niamey, which serves as a coordination space for actions among offices and partners. The starting point is the parish, via solidarity and development committees.

The mission of Caritas on the ground is to develop growing involvement of members of the Christian community in charity work, as well as strengthening the responsibility of pastoral workers.

CADEV is striving to become a space for Islamo-Christian dialogue through exchange and coexistence that enable sharing and solidarity. The projects started up by CADEV Niger provide real tools for dialogue and facilitate exchange.

As an instrument of the Catholic Church, it helps people in difficulty with no discrimination on grounds of religion, ethnic group or race.

The Catholic Church in Niger has 25 000 faithful catholics, spread across 21 parishes. It is recognised as a key player in the resolution of political conflicts in the country. It is also engaged in Islamo-Christian dialogue, which is the basis of mutual understanding. 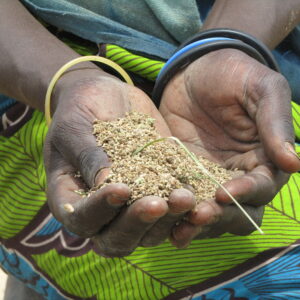 Caritas urged governments, local leaders and donors to act in Africa’s central Sahel, which is facing one of the world’s fastest-growing crises. 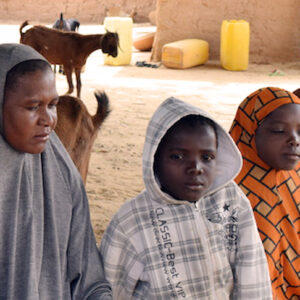 Goats save people from hunger in Niger 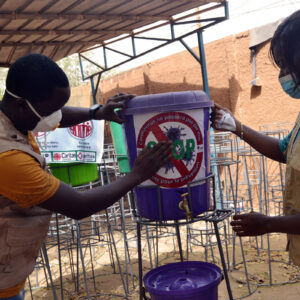 As the coronavirus sweeps through African countries Caritas Niger is ensuring parishes, communities, health centres and schools have the means to protect themselves against the pandemic through high standards of hand hygiene. 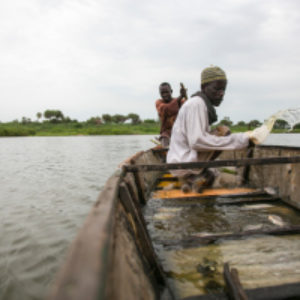 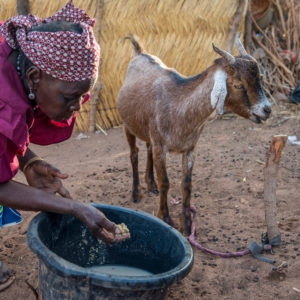 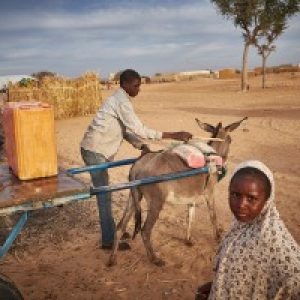 Caritas Niger says there have been several deadly attacks by Boko Haram militants recently, forcing thousands to flee their homes in Niger and neigbouring Nigeria. 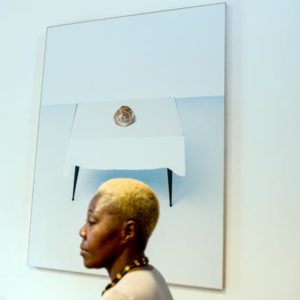 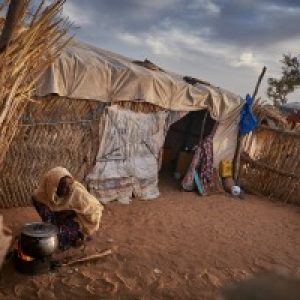 People fleeing attacks by Boko Haram fighters in southeast Niger are in desperate need of aid. 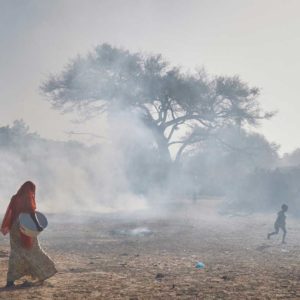 Caritas is concerned about the worsening crisis in central Africa as thousands of people are being forced to flee Boko Haram fighters in Niger, Nigeria and Chad. 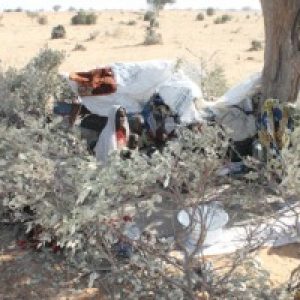 Caritas says people fleeing Boko Haram fighters are facing a “tragedy” in Niger. Tens of thousands of people are living under trees or out in the open after escaping from their towns and villages in the wake of the fundamentalist insurgent advances.