The Republic of Mozambique is located in South East Africa, and Caritas Mozambique is an entity of the Catholic Church in the country, which defines itself as “a driving force of charity, based in the community, which seeks to promote the integral development of all men and women.” It consists of 12 dioceses across the country.

Caritas Mozambique was established in 1977, barely two years after the country’s independence, to help refugees from Zimbabwe. Since its foundation, the organisation has also helped to combat the pain and suffering of Mozambique’s people, primarily caused by the civil war that began in the same year and continued until 1992. Caritas Mozambique saw the need to concentrate all its efforts on bringing relief to war victims, to the extent that it was considered as an “aid organisation” by the parties in the conflict.

After the end of the war Caritas Mozambique had to rethink its objectives, as the reason for its foundation was no longer valid. Therefore, as time has gone by, it has focused its efforts on these areas:

Caritas Mozambique has become an interlocutor with the government in relation to implementation of social and support programmes for people affected by natural disasters. At the same time, it works jointly with European Caritas such as Caritas Spain, Caritas Portugal, Caritas Italy, Caritas Germany, Caritas Austria, CAFOD (Caritas England and Wales), Trócaire (Caritas Ireland) and CRS (Catholic Relief Services). 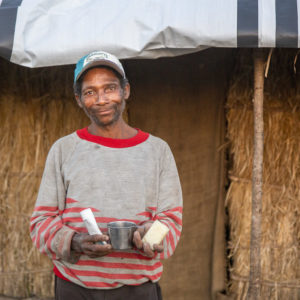 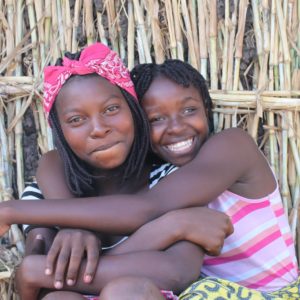 Survivors of Cyclone Idai are still in need of help

“We had lost everything” Isabel Joao’s family lost everything after Cyclone Idai hit Mozambique on March 15. “We were all at home when the cyclone struck,” she says. “It was very frightening. We were inside our house and huddled together. The two youngest children were screaming and crying.” “The next day we saw our house ... 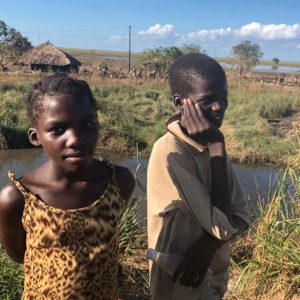 Some 843 people were killed by Cyclone Idai. Hundreds of thousands of people are displaced and in need of food, water and shelter. Caritas Mozambique and its global partners are providing support to affected families. 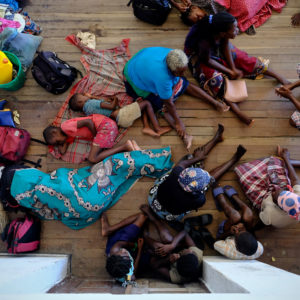 Caritas Mozambique: “Cyclone Idai could be the worst crisis in decades”

Caritas Mozambique is importing 1,500 tarps that will go to Beira as soon as possible. Officials say 90 percent of Beira has been destroyed, a port city of half a million people. 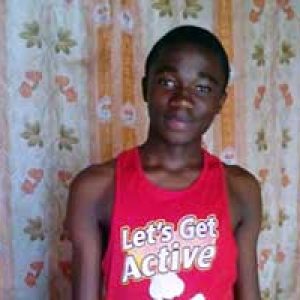 Rights of the Child protected by Caritas in Swaziland

The right to “life, survival and development”, to “education and health care”, to “participation” are all protected under the Convention on the Rights of the Child which is commemorating its 26th anniversary.